Google has announced support for a range of new Android tools for application developers, chief among them the creation of a new support category for foldable devices. After years of speculation, it finally looks as though foldable screen smartphones are headed to market.

Google’s dev announcement followed closely on the heels of Samsung’s announcement of a folding phone/tablet prototype. 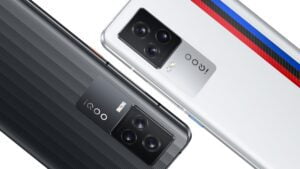