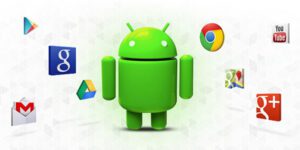 Google has announced support for a range of new Android tools for application developers, chief among them the creation of a new support category for foldable devices. After years of speculation, it finally looks as though foldable screen smartphones are headed to market. Google’s dev announcement followed closely on the heels of Samsung’s announcement of a folding phone/tablet prototype. The Android tools will take advantage of the new display technology, which literally bends and folds, noted Google’s Stephanie Cuthbertson….LinuxInsider 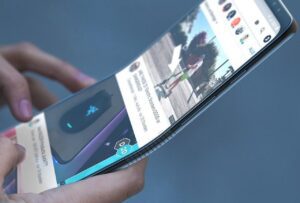 Looks like Samsung don’t want to silence the market at all. Now that the Samsung Developer Conference is over, the company is still aiming for the foldable phone hype to remain at its peak. The company has leaked two new tiny bits of information today regarding the foldable phone and here they are. The phone could be under the Galaxy F series The South Korean company will possibly launch the phone under the Galaxy F series. That makes sense. If … Read more

As we approach 2019, multiple leaks about Android come flowing out non-stop. And among these awesome changes are the news that Qualcomm has been working with a next-generation mid-range chipset and smartphone manufacturers, Samsung and LG, are on the process to launch their respective foldable phones. Here are what we know so far: Snapdragon 7150 and 6150 It’s been quite some time since we heard Qualcomm keep repeating that they will be changing the name of the mobile chipset to … Read more