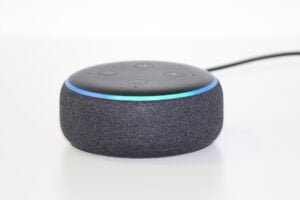 Early into the millennium, science fiction movies used to show us a very cool scenario where a person comes home and starts talking to their computer, and everything would get sorted out on its own. Modern technological advances have rendered this fascinating scenario very realistic, and hence, made that science fiction movie scenes way less cool. 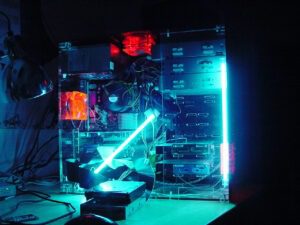 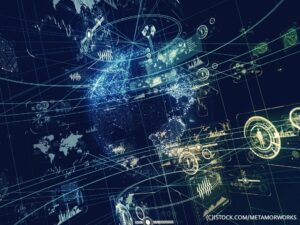 By 2020, more than 20 million job seekers will look for automated advice on how to improve their ranking in job-matching algorithms according to Gartner. More than 50% of large enterprises based in North America and Western Europe will include diversity and inclusion enablement criteria in their HCM technology selection processes by 2020. By 2022, nearly 80% of organisational skills will have to be reprioritised or revisited due to digital business transformation. These and many other fascinating insights are from … Read more

MIT computer scientists have developed a system that learns to identify objects within an image, based on a spoken description of the image. Given an image and an audio caption, the model will highlight in real-time the relevant regions of the image being described. Unlike current speech-recognition technologies, the model doesn’t require manual transcriptions and annotations of the examples it’s trained on. Instead, it learns words directly from recorded speech clips and objects in raw images, and associates them with … Read more

Don’t know your machine learning from your evolutionary algorithms? Worried every time you sit on a bus in case Google’s Larry Page sits down next to you with a pop quiz? Our handy A.I. buzzword guide is here to help. The post Machine learning? Neural networks? Here’s your guide to the many flavors of A.I. appeared first on Digital Trends. … Emerging Tech – Digital Trends