At its launch event in New York, OnePlus unveiled the OnePlus 6T, its latest flagship that is set to wow the world. The device has leaked several times and the official release confirms much of what we’ve heard. Notably, you’ll find a redesigned display notch that’s significantly smaller, as well as a reduced chin on the device.

The OnePlus 6T also features an in-display fingerprint scanner that preserves screen real estate and can read a fingerprint in 0.34 seconds. Plus, it features machine learning for increased responsiveness over time. Other specs include: 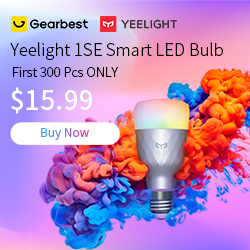