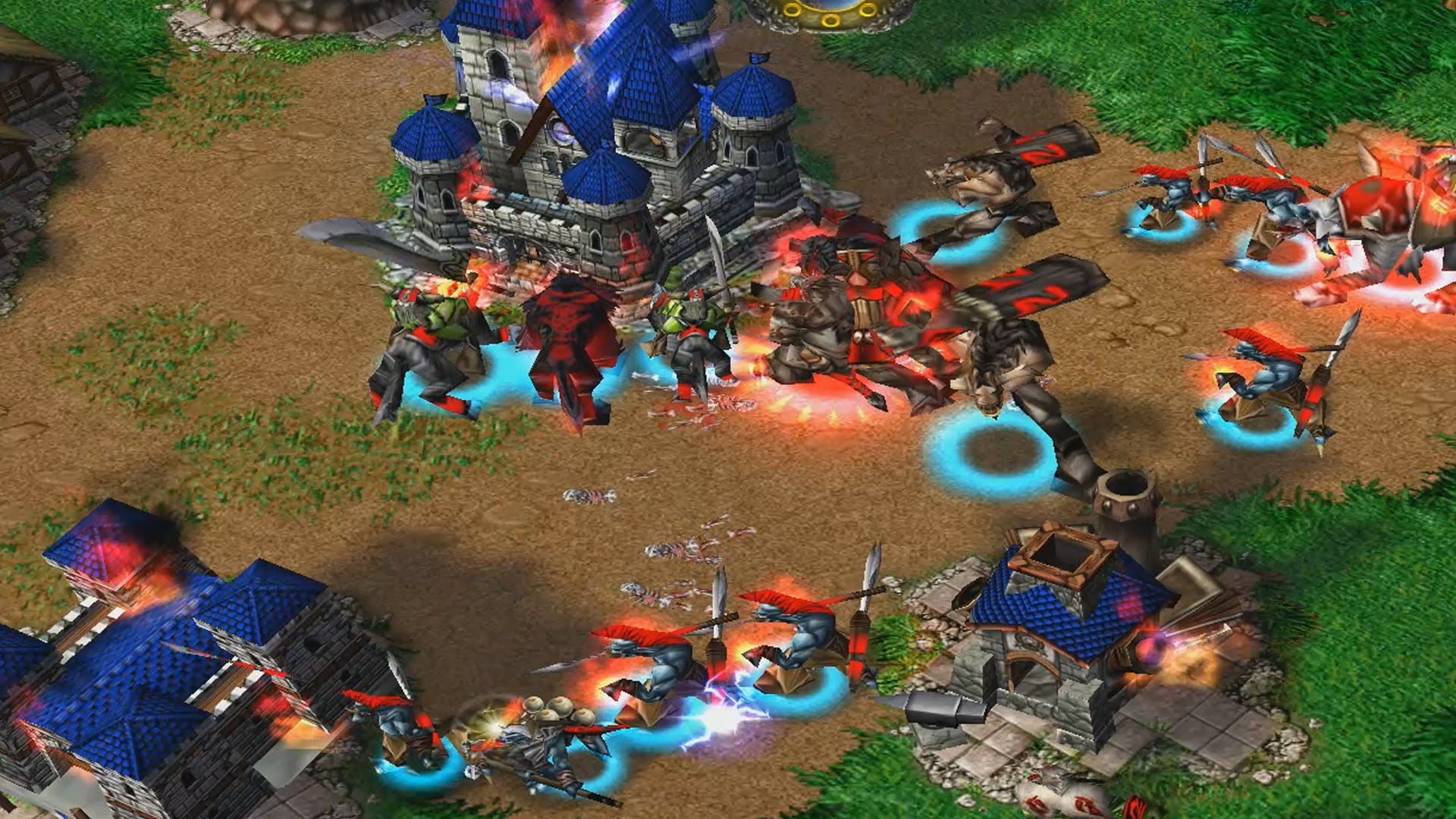 One of the first games I remember purchasing is War Craft III: Battle Chest, a classic RTS that has directly and indirectly left a significant mark on the game’s industry, and yesterday at BlizzCon Warcraft III: Reforged was announced.

This will be a remaster of the original game Warcraft III: Reign of Chaos and its expansion The Frozen Throne with new versions of the games’ art, in-game cinematics, integration with Blizzard Battle.net for multiplayer, and perhaps most importantly an overhauled World Editor.

It was from the World Editor the mod Defense of the Ancient or DOTA was created. This remaster is to release next year.