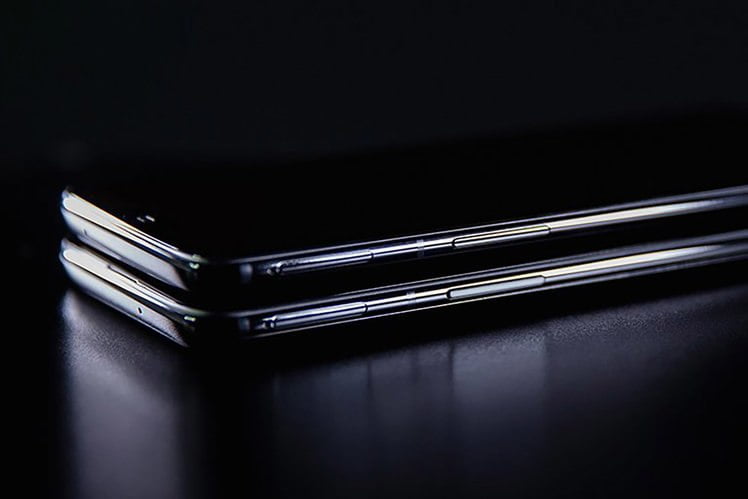 OnePlus has not been shy in releasing the odd detail on its next smartphone, with a teaser video hitting Twitter last week. And now it has posted a press render of the handset itself, albeit in silhouette.

The OnePlus 6T will several interesting new features – for OnePlus at least – including a waterdrop-style notch at the top of the display. It will also have an in-display fingerprint sensor, which was confirmed by the company in a recent interview….