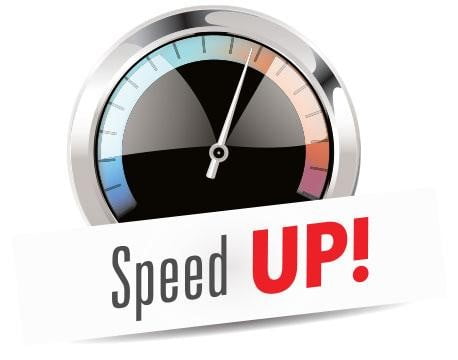 As we all are aware that Pokemon showdown is a battle simulator. It has a standard mode of play which includes unique features such as “Hackmons”, “The balanced hackmons”. It is designed in such a way that it works on all major browsers & has downloadable Client. With the help of this, you can download this from the internet and play it on your PC. This is the first simulator which supports animated battles and also it is the only simulator which supports one-click replay sharing and gets reconnected to the disconnected battles.  Pokemon Showdown was created by Zarel & was opened in 2011.

Pokemon Showdown also provides you right to do changes in setting as per your requirement. For doing changes in setting you will have to navigate the cursor to the top right of the main menu and after once you are logged in you can enter on the gear button then the setting menu will get open. You can do changes such as changes in background, animations, chat preferences, etc.

Commands: In order to perform a particular action you need to type the command. There is a wide variety of command available but certain commands are only available to certain users.

Below is the brief information about commands:

Highlights: Highlights are the message which appears at the corner of your screen. It depends on you that what word you want to highlight for future. For example: if you will highlight your name it will help you in identifying the discussions, questions, and answers which are directed towards you directly.

Miscellaneous:  Here you will find the commands which you have never heard such as open source, faq doubles.

Team builder: It is a large part of Pokemon showdown and enables users to create their own team. But there are few simulators which did not ask to create the team and you can jump straight into the battle. The popular example for same is “Randbats”.

How to speed up the Pokemon:

Below are a few methods mentioned below which will help in speeding up the Pokemon.

Step 1) you need to turn off the battle scene.

Steps 2) fasten up the text speed.

This will help in fasten up your speed.

Below mentioned are few other abilities which can boost up the speed of all the Pokémon’s:

At the end of each turn, speed boost raises the speed stat of Pokemon with this ability; it does not have any impact outside the battle.

During the sandstorm, the speed of the Pokemon is doubled with this ability.

During harsh sunlight the ability of this Pokemon is doubled, this ability does not have any effect outside the battle.

This ability was introduced in generation 5. This ability works during the sandstorm, the speed boost up of Pokemon due to this ability and the changes of damage is almost abolished.

It raises one of its stats by two stages, while another stat is lowered by each stat at the end of each turn. Moody will not lower the attempt to -6 and increases the attempt at +6.

The above-mentioned tips will definitely help in boosting the speed of Pokemon showdown lovers and you can play your favorite game in the way you want it to play.