Microsoft’s October Surface event: All the announcements that matter 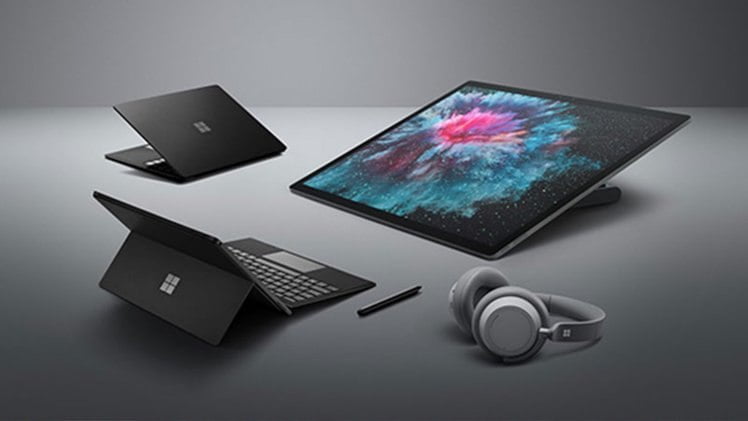 Microsoft’s “a moment of your time” event in New York City is now over. It announced several product updates and new hardware.

From a new Surface Pro 6 to the roll out of Windows 10 October 2018 Update to PC devices, Microsoft had plenty to talk about during the show. In all, there were updates to three Surface devices, new headphones announced, and the next major version of Windows 10 released.

Here’s everything you missed….
Pocket-lint