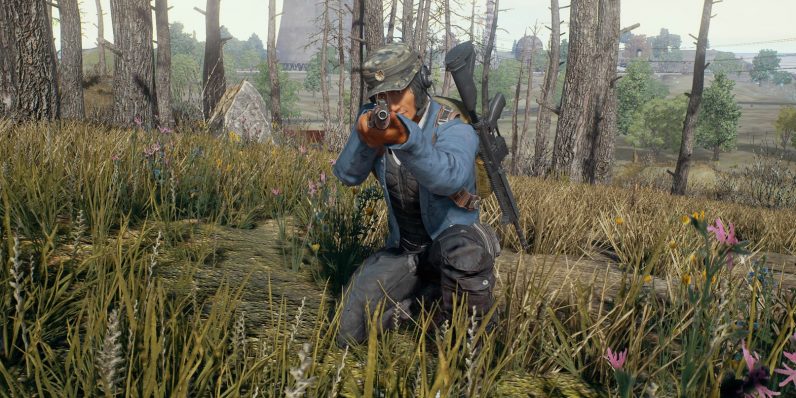 Microsoft today revealed PlayerUnknown’s Battlegrounds would be free-to-play this weekend, the first time the game has ever been free on that platform. It’s a pleasant surprise for gamers, but as far as the game itself is concerned, it looks like a last-ditch effort to generate interest in a game that’s rapidly losing its large fanbase.

Play PUBG on Xbox One for free this weekend during the Free Play Days For All event running from November 8 to 11.

Learn more: https://t.co/MF2rBmeWdK pic.twitter.com/cWB6Fm60Vn — Once the biggest game…
The Next Web