Following Google’s Android 11 stable release, Samsung has now begun the One UI 3.0 beta program for its latest flagship phones. Samsung’s Android 11 internal beta program is actively going on with public beta to come anytime soon. However, it seems like the first public beta of One UI 3.0 is seeding right now in the Samsung Members app. Users can enroll and download the One UI 3.0 firmware update on their Galaxy S20 series devices right away. In the downloads section … Read more 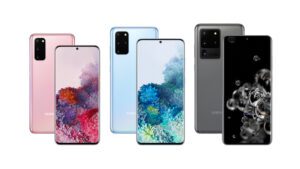 Samsung Galaxy S20 and S20 plus is the new flagship phones of 2020 and comes with the best specifications that everyone needs in their phones. Samsung Galaxy S20 and S20 plus have the biggest battery with the biggest display, the RAM of both these phones is too high which is 16 GB. These two models come with the aluminum frame and very powerful processor But on the other hand, too many smartphones need to unlock because their carriers required unlocking. … Read more 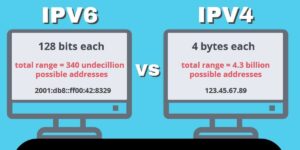 What are the main reasons why one should learn Python Programming? 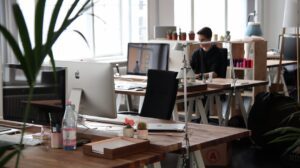