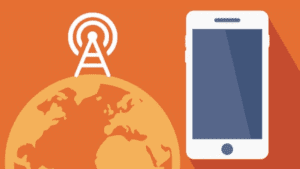 Total0 Facebook0 Twitter0 Pinterest0 LinkedIn0 Digg Telegram Tumblr Buffer0 Reddit0 WhatsApp Pocket MySpace Share If you live and do business primarily in the region where you live, you likely don’t give your cell phone service a second thought, other than the occasional overage charges on your monthly bill. That’s because, in North America, mobile carrier networks and technology standards are pretty simple for consumers to understand. But mobile networks outside North America are not nearly as uniform, and that can … Read more