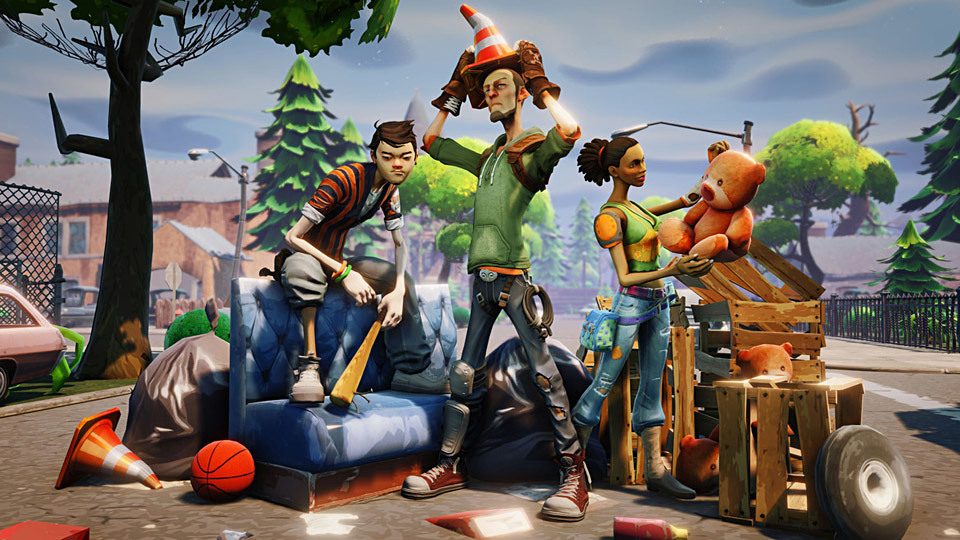 With the confirmation that Epic Games’ popular game Fortnite will be shunning the Play Store in favour of sideloading, an influx of fake apps is expected to hit Google’s marketplace.

Google will likely be taki…
developer-tech.com: Latest from the homepage